Bruce Calderwood grew up in Orinda, California, in what was then a small town just east of Berkeley.  He attended college at UC Berkeley where he earned an undergraduate degree in Business Administration.  He attended the San Francisco Law School, graduating in 1976.  While in law school, he worked as an intern in the San Francisco Public Defender’s Office. 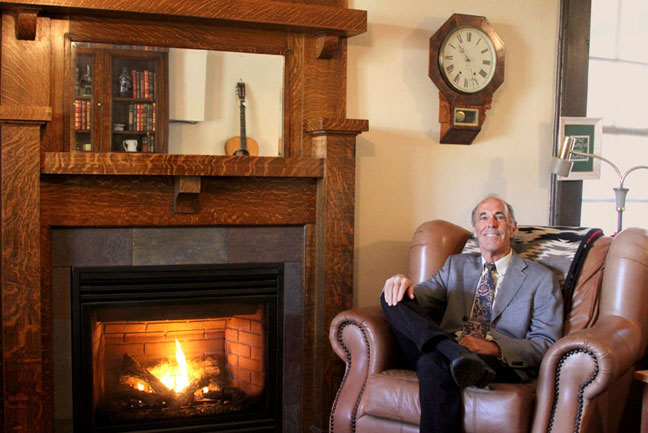 After graduation, Bruce established a general practice in Martinez, California for seven years.  Then in 1984, he relocated to Calaveras County and opened the County’s first law practice devoted exclusively to family law.  In 1993 he became the first Board Certified Family Law Expert in Calaveras County.  In 1996 he received a recognition award from the California State Bar for pro bono work in Calaveras County.